It was at the opening of the "Rise and Fall of Apartheid" exhibition, where I hung a photograph of a woman lying dead on the floor with a stream of blood flowing from her head, which reminded me of the intensity of my father's body. job. From images of the last years of apartheid to the personal battles of his subjects with AIDS, the often macabre work of the winner of the award Fuji Press exhibits the sociopolitical landscape of the country. While his previous paparazzi photos of people like Princess Diana's brother Earl Spencer, which resulted in a legal battle, and pin-up photographs of models in images from the 1980s make light a great work. Born in Cape Town in 1953, my father was shot and arrested, and he was traumatized after the Rwandan genocide was fired, but his love for photography has not waned. Instead, he has continued to practice it and has presented me with works by photographers such as Gordon Parks, George Hallett, Peter Magubane and James Nachtwey, of whom he is a fan.

Award-winning photography association (https://fixthephoto.com/photography-associations-free-membership.html) Mofokeng began taking photographs as a teenager in Soweto. Born in 1956, many of his early works documented life under apartheid, while more recent works explore spirituality and landscapes. Winner of the Ernest Cole Scholarship in 1991 and the Ruth First Scholarship in 2007, Mofokeng's misty black and white is surreal and haunting. Despite capturing moments of seemingly awkward political discontent or people riding overcrowded trains, in a review for the 2012 exhibition of Mofokeng, Chasing Shadows, Pieter Vermeulen writes: "Mofokeng hardly represents any victims as such, his subjects are portrayed as proud and worthy human beings. " often despite the inhumane and repressive conditions in which they live. At the other extreme, he confronts the viewer with a series made up of vast, anonymous, and deceptively attractive landscapes, where the horrors of history are literally lurking below the surface. " 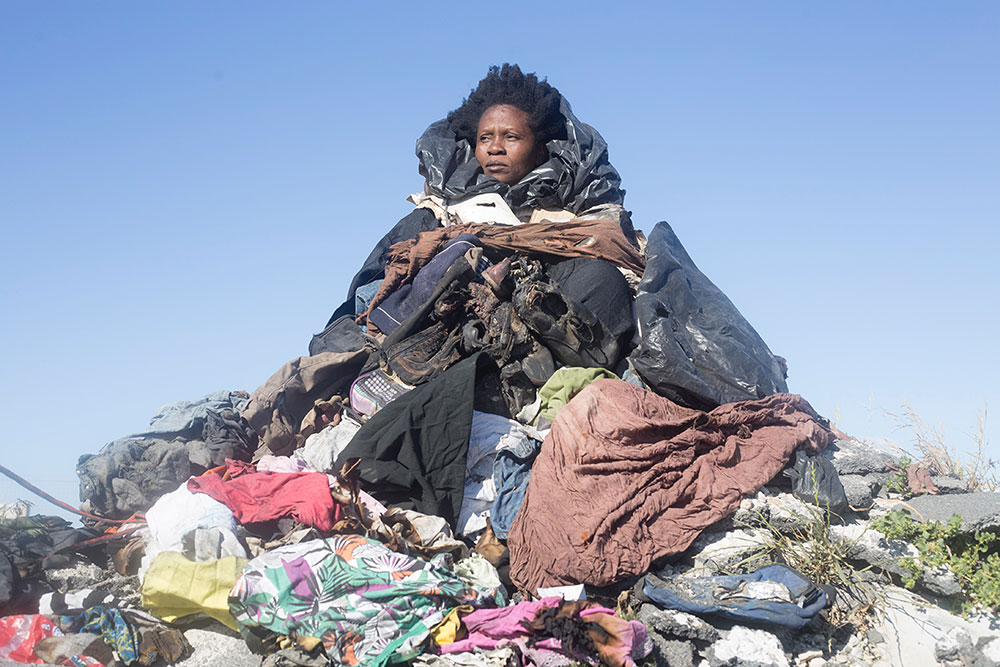 Qampi, part of Cape Town's Iliso Labantu photography collective, is not your typical photographer. Qampi is one of the strongest visual analysts of our time. He also teaches girls at Aurora Girls High School in Soweto. Her work, like her recent photo essay on the murder of Gift Makau, allegedly a victim of corrective rape, focuses on photographing her surroundings and the country's social climate. The World Press Photo award was long delayed

When I was a student at the Market Photo Workshop, photojournalist Hadebe talked about her photographs and showed us her project on people selling charcoal (amalahle): it was amazing. Many photographers are able to shoot but cannot talk about their work, but its composition and the way it talks about their work is refreshing.

He has been around since the 1980s documenting the realities of apartheid that were ignored by the mainstream. Speaking to him in 2012 during his book launch, I asked Nunn why he published a book so many years after making a name for himself as an influential photographer, and just he said he wasn’t in a hurry. A lot of photographers rush into publishing or exhibiting their work - even if its not good enough. But for him to say such a thing confirmed to me that I shouldn't be pressured by people asking me questions like: "when are you going to release ...?" Regarding his work: when you look at it once you might not understand the intention of his subject matter or even angle. So you have to spend a while looking at it trying to find out what it all means. That's the beauty of his work. You have to be patient with it. During the struggle he had his own way of capturing the struggle, a way that mainstream papers weren't interested in. He's patient and gets very close to his subject and manages how to capture their essence and understand what they are going through.